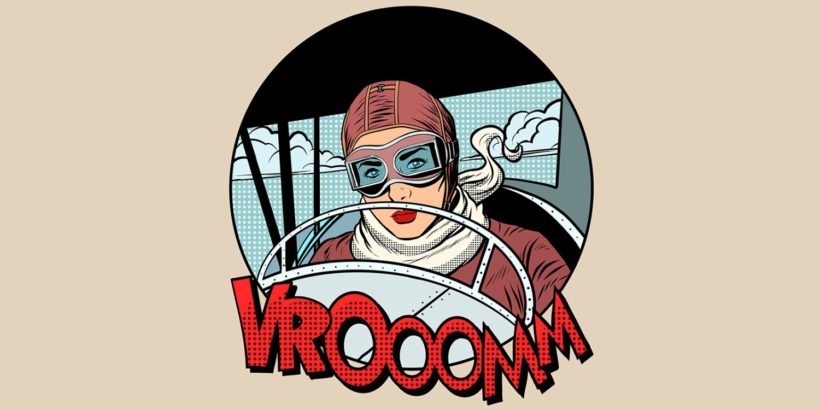 In the United States, March is Women’s History Month. To celebrate, we present this puzzle in which every clue can be answered by a word, name, or phrase starting with HER or SHE. For example, “Pennsylvania locale dubbed ‘The Sweetest Place on Earth’” leads to HERSHEY, while “The Mets’ home from 1964 to 2008” would be SHEA STADIUM.
Can you guess all 14 answers?