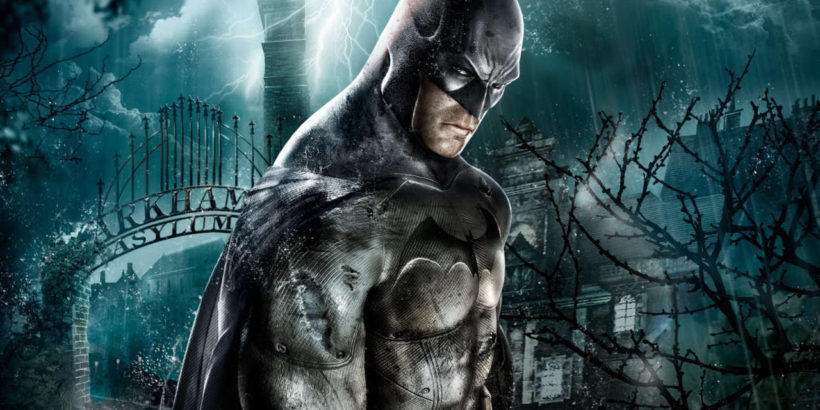 Batman: Arkham Asylum was a true last-minute upset. The idea that a licensed superhero game might not only be outstanding, but qualify as the best game of the year, just wasn’t feasible. Sure, there have been a few good superhero titles: Marvel Ultimate Alliance, The Spider-Man and Hulk series, and…actually, that’s about it. None ever transcended their license to become a great games on their own. But, as we explored Arkham Asylum more deeply, all the gameplay elements began to evolve, and the locations and story line opened up. We started making shocking comparisons—not to other superhero games, but to certified masterpieces like Bioshock (arguably the finest game of the last decade).

Yes, Arkham Asylum is that good. The combination of three disparate elements—stealth action, plain old brawling, and even a bit of detective work—takes some time to gel, but once it does, the game becomes almost impossible to put down. The upgrade system and gradual introduction of new abilities are remarkably satisfying, and 240 “Riddler puzzles” (including riddles that involve careful examination of the environment) add a tremendous depth and flexibility to the gameplay. The production is topnotch, with performances by the stellar voice cast of Batman: The Animated Series (including Kevin Conroy as Batman and Mark Hamill as the definitive Joker) and a terrific story and script by comic book writer and TV producer Paul Dini. The film is saturated with Batman lore and fan-service, and loaded to the gills with villains from the Dark Knight’s rogues’ gallery. It is, simply (and without any undue hyperbole), the best superhero game, ever.—Thomas L. McDonald