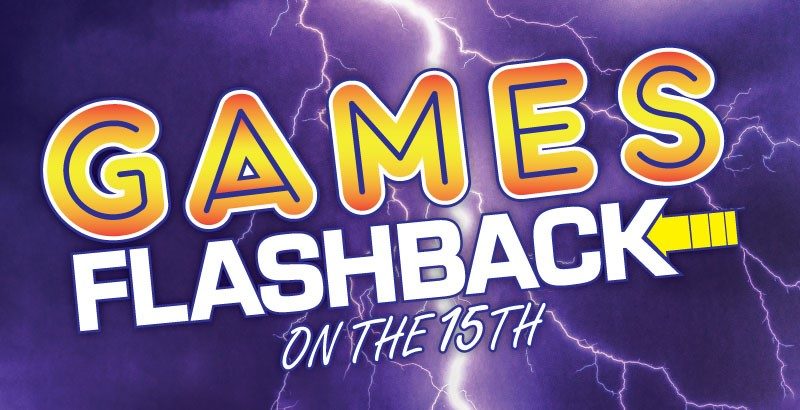 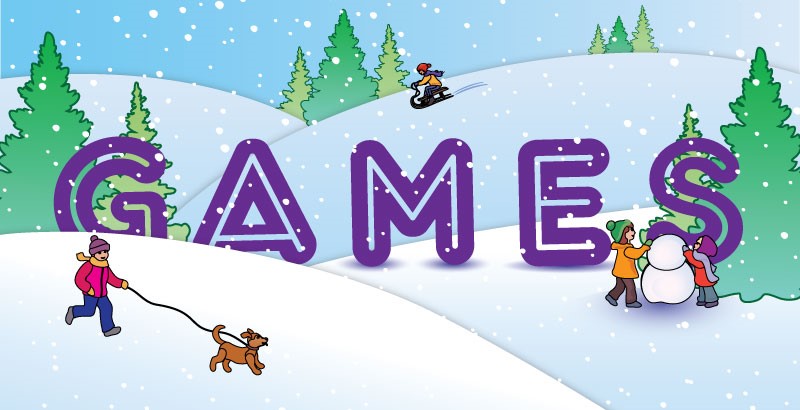 Hey all you long-running GAMES fans! We're back with something a little different that we think you'll enjoy. On the 15th of the month, we will be featuring a puzzle previously published going as far back as 1980! You can solve online, but if that's not your thing, we've also provided a printable version.

We hope you enjoy January's puzzle!

Remember, this puzzle was published in 1984, and a lot may have changed since then.

Out of the Locker Room...

In 1932, the film Tarzan the Ape Man lifted Olympic gold medalist Johnny Weismuller out of the swimming pool and into the trees of a Hollywood back lot. Since then, quite a few other amateur and professional athletes have found their second calling in show biz. How many of these athletes-turned-actors can you name?

1. This villainous-looking character was nominated for best supporting actor for his roles in Sudden Fear and Shane, but started his career boxing under the name Jack Brazzo.

2. This actor was both a first baseman for the Brooklyn Dodgers and a center for the Rochester Royals in the NBA, but is better known as TV’s Lucas McCain.

3. This undistinguished Florida State running back made his move into the big time when he scored with the TV series Dan August.

4. This NFL quarterback starred in the film C.C. and Company, the TV series The Waverly Wonders, and a pantyhose commercial.

5. This NBA player made his dramatic film debut in Bruce Lee’s last movie, Game of Death, but is probably better known for a cameo appearance as the copilot in Airplane!

6. This former NFL defensive lineman made his comic debut as Mongo in Blazing Saddles.

7. These two stars of Hill Street Blues got their start in college athletics. One was a two-time All-American guard at UCLA, the other a Cornell running back who went to play for the Vikings, Jets, and Seahawks.